The SAIP Gold award is made for outstanding achievements in any of the following facets of any branch of Physics: research, education, technology and industrial development. As the highest standards are applied, the award is intended to be the greatest distinction that is conferred in South Africa for achievements in Physics. 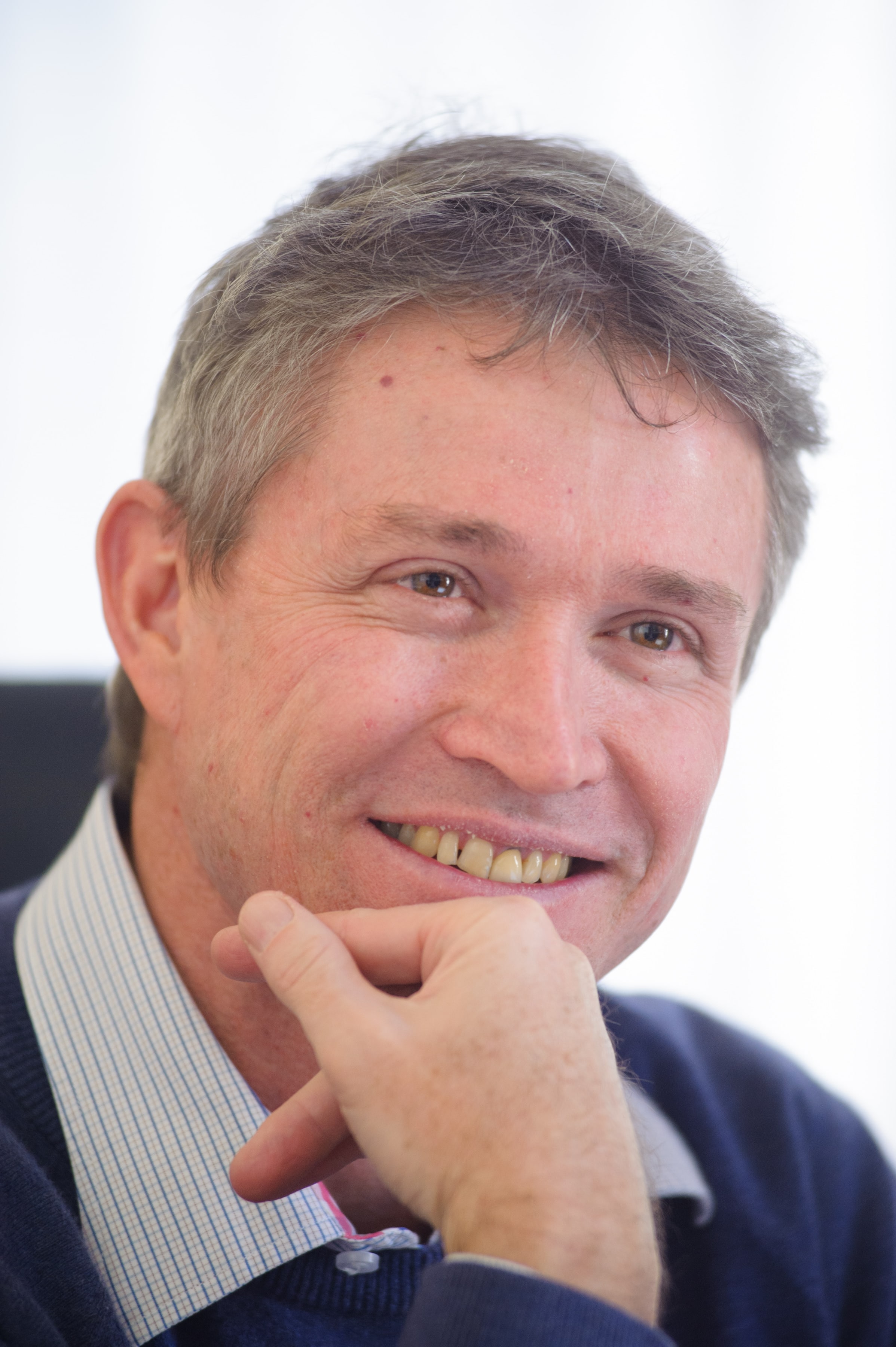 The 2020 SAIP Gold Medal is awarded to Prof Andrew Forbes for his seminal research in Photonics, significant contributions in science education and development of internationally recognised laser-based technologies contributing notably to the development of a photonics-based industry in South Africa.

Prof Forbes has published over 200 publications, many of them in the most highly regarded journals in his field, with more than 7500 citations. Of these, more than 6500 citations have taken place in the past 5 years. His work in structured light has included several “world firsts”, such as the demonstration of the world’s first digital laser in 2013, the first demonstration of geometric phase control inside a laser in 2016 and the first method of producing a high brightness laser through the breaking of mode degeneracy inside a laser cavity (2018). He and his collaborators demonstrated the first fractal light from lasers in 2019, confirming a theory that had stood untested for 20 years. In quantum optics, Prof Forbes introduced the first entanglement experiments in Africa and has demonstrated the first teleportation and entanglement swapping with orbital angular momentum (2017). His recent research (2020) showed multi-dimensional entanglement transport down single mode fibres, breaking a paradigm in the quantum world about how fibres transport quantum states. His ideas on classically entangled light are considered visionary and has resulted in research showing the equivalence of classical and quantum states for quantum walks. Although initially controversial, these ideas are now the subject of a multi-million dollar research call in the USA. All this research was widely covered in the international media.

His significant international reputation is evident in his recent appointment as Editor-in-Chief of the IoP’s Journal of Optics, editorial board membership and guest editor status for several prominent journals, his election as a Fellow of the Optical Society of America (OSA) and the International Society of Optics and Photonics (SPIE), his election as a member of the Academy of Science of South Africa and membership of numerous international conference advisory committees and advisory boards. He holds a prestigious A-rating from the NRF and has presented more than 100 invited talks, including Plenary and Keynote addresses at major international events. He has served on the Executive of the SAIP and chaired the SAIP Photonics Division for several years.

Prof Forbes has strongly contributed to the development of the next generation of South African physicists by sharing his expertise with a host of young graduates. He has supervised more than 40 graduate students, with a substantial majority being black or female. The many awards that his students have received include 2 recipients of the SAIP silver medal, 2 recipients of DST Women in Science awards and 2 recipients of the SPIE top student award. These successes indicate that he has both attracted bright students and supervised them well.

In South Africa Prof Forbes has promoted and advanced Photonics as a founding member of the Photonics Initiative of South Africa (PISA) and through the conception and implementation of the User Facility at the CSIR National Laser Centre. The latter, in conjunction with the equally successful NLC Rental Pool Programme, has made a major contribution to the establishment of a photonics research community in South Africa. He has also been an active member of the African Laser Centre since its inception and the scientific driver for many of its educational and research programmes.

Earlier in his career, Prof Forbes was involved with a technology start-up which resulted in a company making use of laser-based technology, employing more than 70 staff and selling products internationally. As Technical Director, he was responsible for several innovative high performance custom laser designs in products sold to several blue-chip companies around the world. More recent technological and industrial development includes patents in progress in areas of optical communications, including hybrid classical-quantum communications.

By awarding the 2020 SAIP Gold Medal to Prof Forbes, the SAIP bestows onto him the greatest distinction that is conferred in South Africa for achievements in Physics.