Article from Physics World: "Gender balance, one woman at a time"

Article from Physics World: "Gender balance, one woman at a time"

| Hits: 2140
Gender balance, one woman at a time
Original Article and More about Physics World:
http://live.iop-pp01.agh.sleek.net/physicsworld/reader/#!edition/editions_Sep-2016/article/page-15676 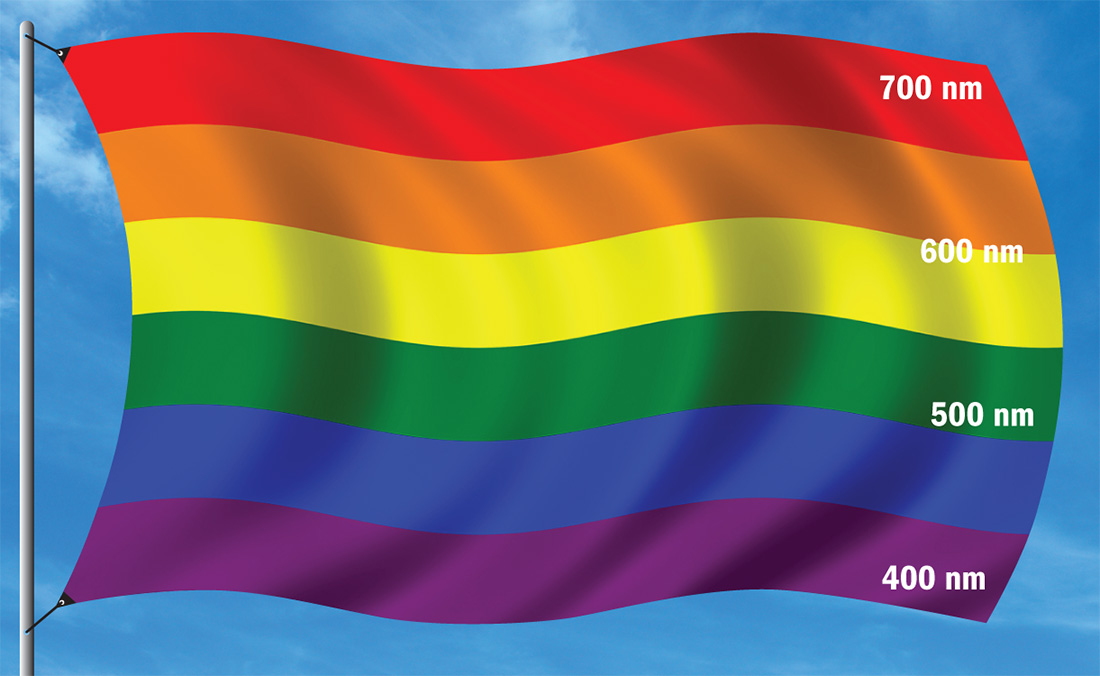 What can be done to increase the number of women in physics? This question keeps committees busy and researchers funded, but the solution seems as elusive as squaring the circle. Four years ago, however, I did my bit: I transitioned from male to female. As this also meant that the number of men in physics was simultaneously reduced by one, it was, as they say in football, a “six-pointer”.
I hasten to add that I didn’t transition in order to improve the male-female ratio among physicists; that really would have been a remarkable thing to do. However, it did mean that when my wave function collapsed into the F state, I was able to conduct some controlled social observations in my work as a teacher. I’m the same person and I’m doing the same job, but in a different gender role.
After a degree, PhD and postdoctoral research I trained as a teacher in the mid-1990s. I’ve been teaching physics in secondary schools ever since, and the women-in-physics question has long played into my department’s desire to increase the uptake of students taking A-level physics. We have been very successful in attracting boys but, whatever we try, the gender ratio has never strayed much from 4:1; if only the girls would sign up in equal numbers we really would be able to justify those glistening new laboratories that currently we can only dream about.
So, on 20 December 2012, the students in my school were sent home with letters to their parents informing them of an imminent and major change in my personal circumstances. Three weeks later they returned to school bright and eager, but probably with more than physics on their minds when they waited outside my lab. It was all very simple, I told them. Sir becomes Miss, he becomes she and – er – Dr Hayton becomes Dr  Hayton. I knew that PhD would come in handy one day. From there life would go on pretty much as normal, as long as we all stood up straight (sometimes my classes even laugh at that joke).
The reaction from the students was wonderful. For two days I thought I had suddenly cracked the knotty problem of pupil indiscipline, as the corridor would fall silent as I walked around the school. However, the novelty value was short-lived and 48 hours later the same corridors were full of active children engaged in their conversations, oblivious to my presence as I passed them by. My relationship with my students reverted rapidly to what I had fostered over the years. It seemed that little had changed. My job was to teach them physics and their job was to learn. Or rather, their job was to try and get me to do as much of their learning as they could get away with. Theory was taught, questions were answered, experiments were done and written up, and attempts by students to sidetrack me from my lesson plans were successfully deflected. Or, at least, they were no more successful than previously. My gender role seemed irrelevant to any of this.
Some things were certainly different though. For 20 years my first lesson for Year 10 students on static electricity has involved me rubbing a balloon on my hair, leaping onto the front desk and placing the balloon on the ceiling, all in one sweeping dramatic movement. In January 2013 I taught two classes in Year 10. The first lesson passed without incident, which was good because I have never admitted the “leaping on the bench” bit to Health and Safety. The following day the other class sat in the same place as I geared up for a repeat performance. For some now forgotten reason, however, I had chosen to wear a skirt that day rather than trousers. I was already well into my run-up when I realized that the activity needed to be replanned as a matter of urgency. The class had to make do with the balloon being stuck to the wall on the other side of the room.
Some activities have definitely got better. I now join the other long-haired people on the styrofoam platform when the Van de Graaff generator comes out, and jewellery can be very useful when demonstrating magnetic and non-magnetic materials. Much of mine, it seems, is fabricated from mild steel rather than more precious materials. But in other respects I miss things that I took for granted. Moving heavy trolleys with dodgy wheels is more of a struggle as I have lost upper body strength and I have first-hand experience of the different way that men and women can be perceived when they open their mouths in meetings. I hasten to add that children seem remarkably free of the prejudices that seem to trouble some folks of my generation about women when it comes to physics and engineering.
But does having a female teacher in years 10 and 11 help girls decide whether to take A-level physics? After four years the answer seems to be “probably not”. Changing my gender role seems to have had no more effect than other strategies that I have employed over the years. What seems to be more important is good teaching, high expectations, a willingness to engage with our students and a love of our subject. But these things attract boys as well, and seemingly in greater numbers. Maybe we should congratulate ourselves for that? In any case, I can sense a sigh of relief from my male colleagues: none of you need to take this particular plunge for the sake of physics. 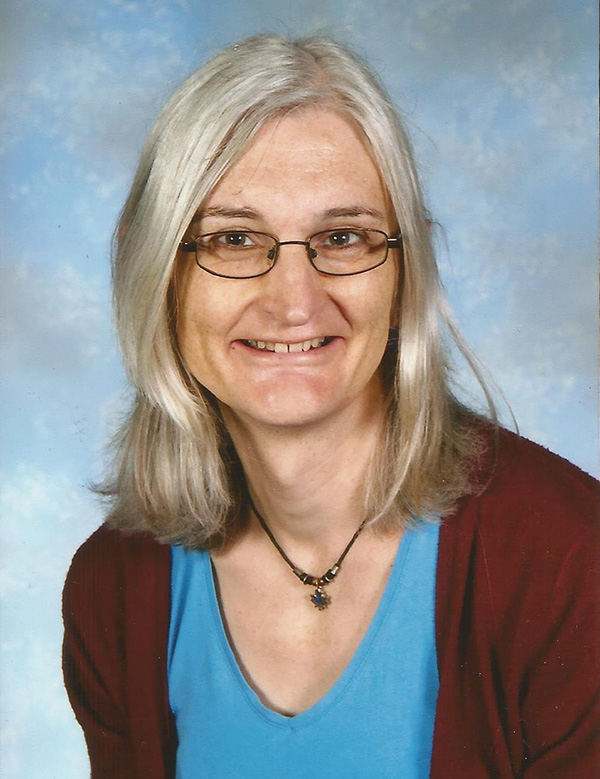 Debbie Hayton(@DebbieHayton) is a physics teacher at King Henry VIII School in Coventry, UK, This email address is being protected from spambots. You need JavaScript enabled to view it.
< PrevNext >